When designing an optimal acoustic environment, Aural Exchange consultants typically consider a variety of elements referred to as the ABC’s of acoustic design. In an ideal environment, the design elements would Absorb, Block and Cover sound. Consultants balance these elements to reduce conversational distractions while designing an open, aesthetically pleasing office.

Sound masking is the “cover” portion of the equation. Sound masking is the addition of an unobtrusive background sound, similar to airflow, to reduce the intelligibility of human speech and reduce distractions. The resulting environment leads to greater productivity and increased privacy and comfort.

Speech Privacy is the inability of an unintentional listener to understand someone’s words. The higher the privacy index, the more confidential the speaker’s conversation becomes. When someone’s conversation is clearly understood, the speech becomes a distraction and the speaker has less privacy. With the addition of Qt® sound masking, the speaker’s voice becomes less intelligible. Their voice becomes less of a distraction and their privacy increases.

Imagine looking up at the stars on a clear night:

This works the same for human speech. As the ambient sound in the room increases, it become more challenging to discern an individual’s conversation from across the room. This inability to understand the conversation reduces distractions and increases the speaker’s speech privacy.

In areas where employees will be completing assignments solo, noise distraction must be nearly null. Architects should consider a ceiling or wall solution with a high NRC (Noise Reduction Coefficient) rating.

In areas where employees are encouraged to take on assignments and activities that require verbal teamwork, voices should be able to be heard in a hushed tone and minimal between teams. Architects should consider using products that help create a moderate-to-high NRC and moderate CAC. Localised panels for maximizing sound absorption, should also be used for added control.

In areas where employees should be able to talk one-on-one with full range of voice, ceilings and walls should be equipped with a high Rw/STC rating, which will block sound from adjoining rooms. These spaces should also have a moderate NRC rating to fight against reverberation.

Companies like Hunter Douglas, Ecophon, Armstrong, USG Boral, AMF, Rockfon, and Knauf often have trouble helping architects understand the trade-off between clean aesthetics and acoustical performance. As a technial company, we understand the subject better. Many commercial clients, chasing an industrial interior aesthetic, want to incorporate fully open plenums or concrete ceilings. But these conditions often discourage private conversations and make loud noises sound even louder. If this type of look is integral to a project’s overall design, then the architect should consider using even higher quality products on the ceilings and walls — ones that don’t take away from the edgy design but rather enhance it — to mitigate the noise.

The concept of IAMSM was conceived to address the problems frequently encountered with traditional analogue single source building-wise sound masking system design. To date, with advancement of digital signal processing (DSP), IAMSM systems have evolved and is even more relevant for modern office environments.

Increased Privacy
In a laboratory study between 2006 and 2008, researchers found that the addition of sound masking increased speech privacy from 35% to 90%.

Increased Performance
Researchers found that study participants had a nearly 10% improvement in their ability to recollect a series of numbers and words after the addition of sound masking.

Increased Productivity
In a 2008 survey, researchers found that workers lost an average of 21.5 minutes each day to conversational distractions.

Increased comfort
48% of survey respondents reported that conversational distractions were the leading cause of workplace discomfort. 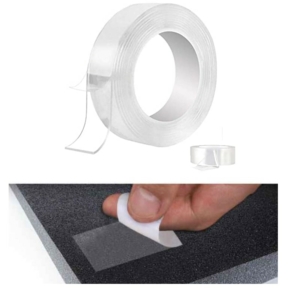 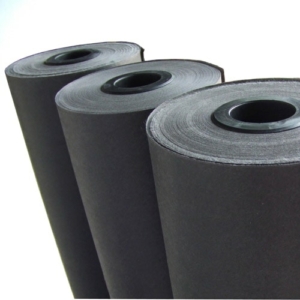 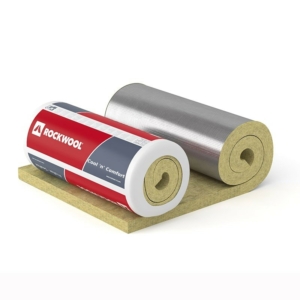 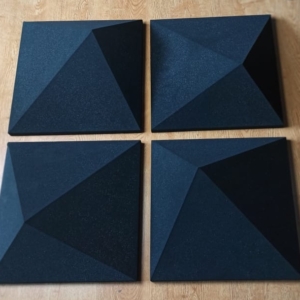 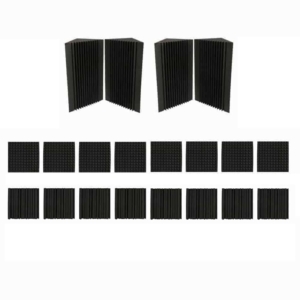 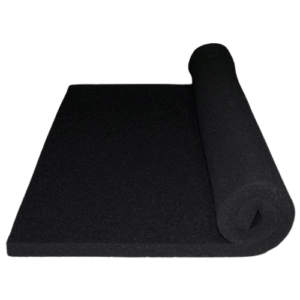 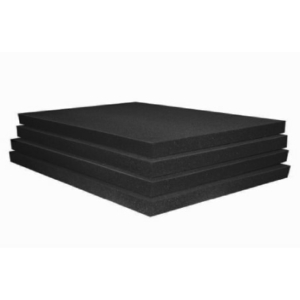 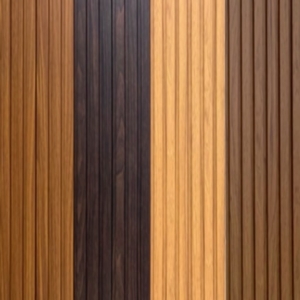 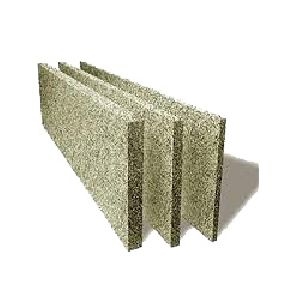 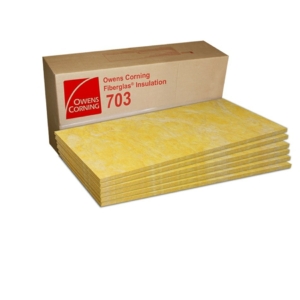